All weddings are considered equal, in terms of what we offer and the legalities that have to be fulfilled, and same-sex marriages are treated in exactly the same way as hetero-sexual marriages. If you would like to enquire about getting married at St. Cyprian’s, please contact the Rector on 0141 776 3866 – we would love to hear from you! 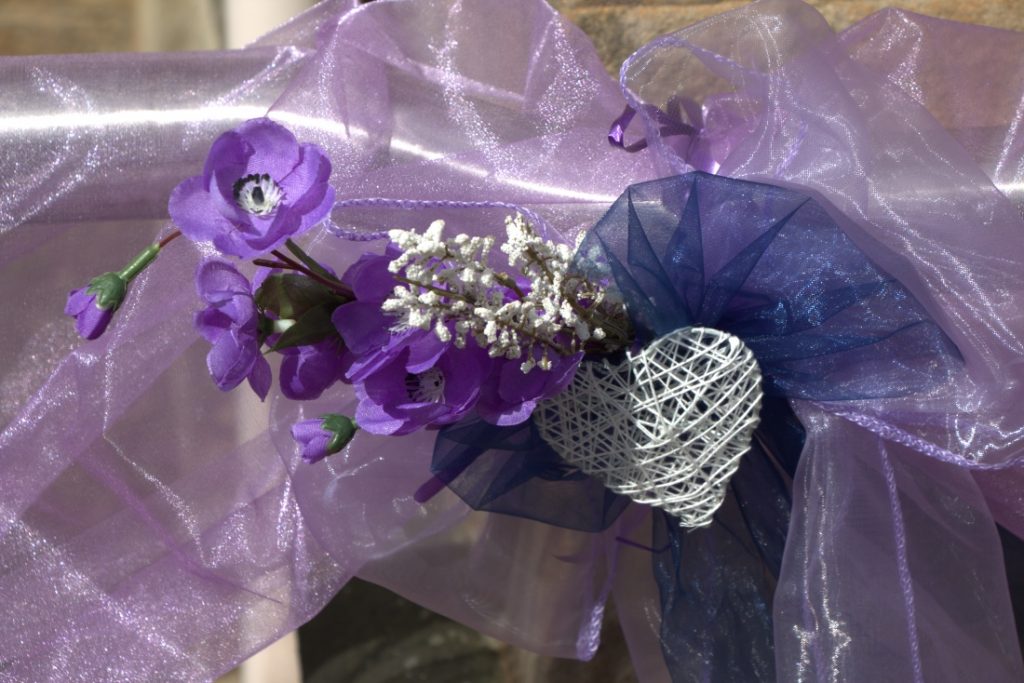